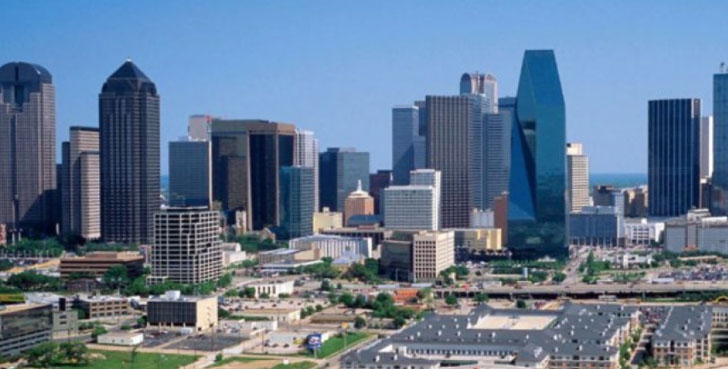 Dallas symbolizes much of the popular image of Texas. A major center for oil and gas, this city goes about its business with refreshing character and gusto. For fans of modern architecture, the business core has several styles of contemporary buildings.

At Fair Park, visitors are presented with a cultural and entertainment district, with attractions that include the Dallas Museum of Natural History, Dallas Aquarium at Fair Park, Science Place and Cotton World Stadium, which hosts concerts and both national and international sporting events.

The performing arts—dance; music and theater—are well represented in Dallas, with a host of venues offering performances that range from traditional to contemporary styles. Dallas’ Majestic Theater has been a mainstay for live entertainment and arts performances.

History buffs won’t want to miss the Sixth Floor Museum, an exhibition pertaining to the life and assassination of John F. Kennedy. Nature enthusiasts can go for a bike ride or hike through White Rock Lake Park. Like most major urban hubs, the city boasts an array of fascinating attractions and activities. But in Dallas, as in most of Texas, they are somehow bigger and better. Visitors can explore the massive Dallas Art Museum to view permanent collections of African, European and American art or special exhibitions. The city is also big on children’s attractions, making it a popular destination for families. Spend the morning at the Zoo and then head over to the Aquarium for a marine life extravaganza.